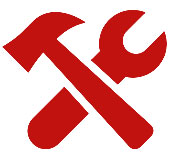 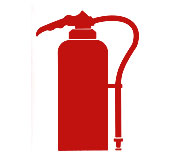 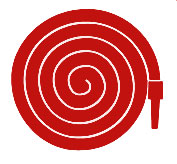 Fire Active was established in 1992. We are based in Krugersdorp in the West Rand.

Fire Active comply with the stringent regulation laid down by the SABS through their Diamond Mark 1475, for the production of reconditioned Fire Fighting Equipment, as well as SABS 0105.

The classification use and maintenance of the fire fighting appliances. Fire Active has been awarded the Diamond Mark on 17 March 1997.